Details are still emerging of the new platform, but it’s the first major developer announcement for the Skype Consumer Platform for a while.

The demo at the keynote showed off a rich, Azure-based platform which delivered sophisticated machine-learning capabilities: 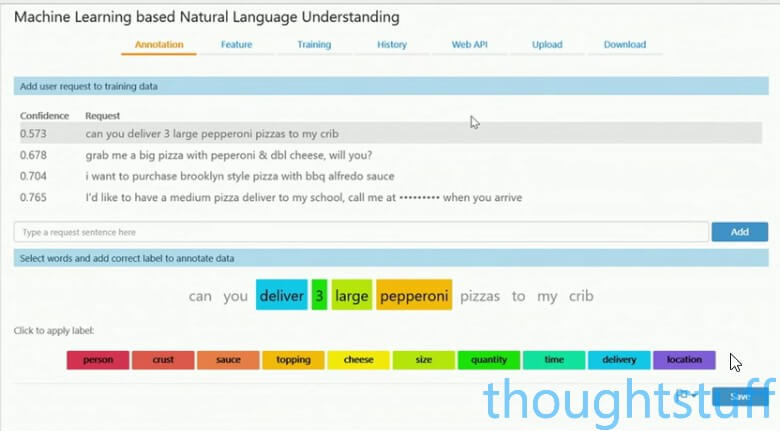