An interesting design revolution is quietly happening at Microsoft…and it’s interesting to use it to try and guess the relative important of different product lines.

Back in February the Verge (amoung others) talked about Project Neon, a new visual design language which Microsoft has been working on since 2016 and which is expected to make its full public debut at Build this week. 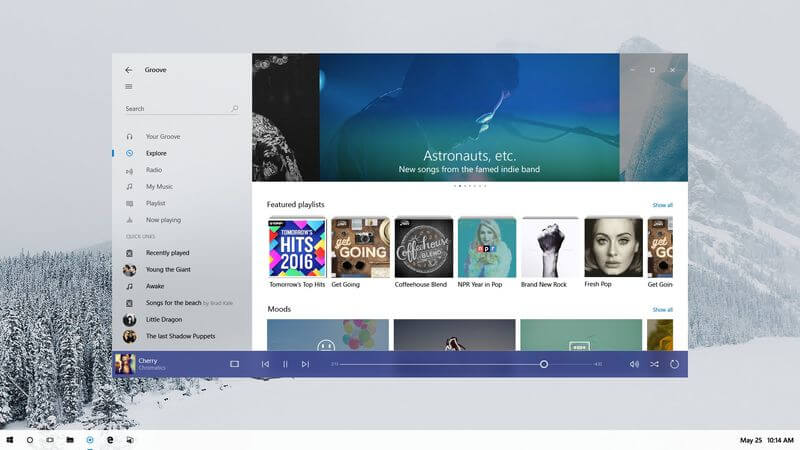 The new design is supposed to add fluidity, animation and blur to both the operating system (changes to Windows 10) and applications. We’ll have to wait and see how well that happens, but the biggest and most interesting move I see is the way that the UI is changing.

Build 16188 of Windows 10 (Fast Ring) made some changes to the People app. This now has a translucent background (which is what everyone else is talking about!) but also has a thin menu bar of icons down the left-hand side: 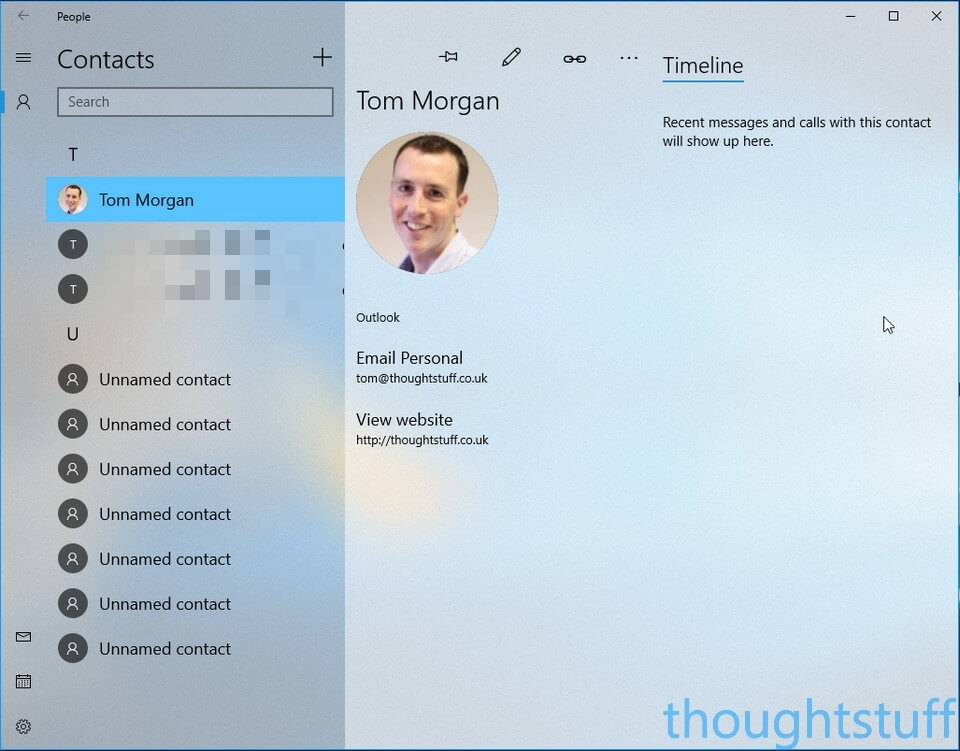 If that menu bar seems familiar, then it is. This is what the latest Skype client looks like: 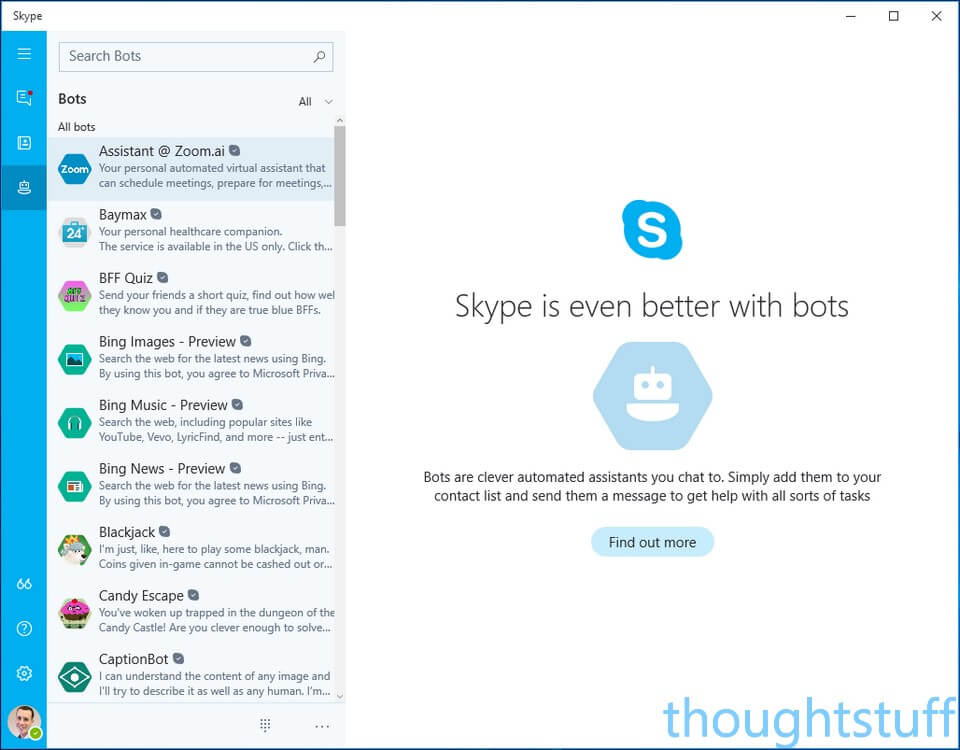 And, also the latest Teams client: 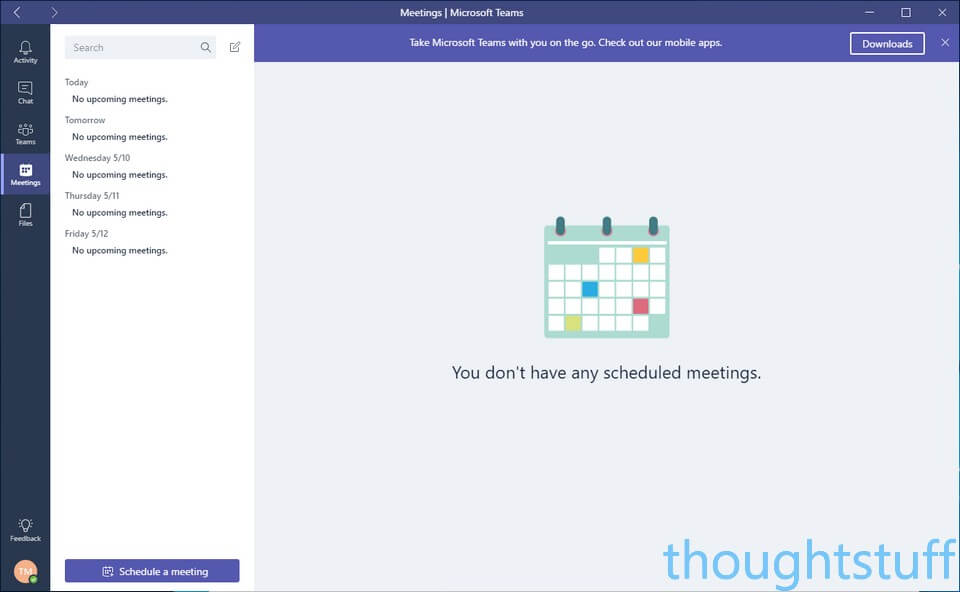 A HoloLens Future for Teams?

What’s really interesting to speculate on is why these changes are being made. One of the reasons being suggested right now is that this new UI is designed to work well with HoloLens, and is a design that will work well on both desktop and Mixed Reality machines. If that’s true, then the fact that we are seeing the UI of both Skype and Teams move to align with Project Neon design concepts makes me really excited about the future of these products on HoloLens, especially Teams. Of course, it’s not a given that just because an application starts to adopt a new UI paradigm that it will automatically become available on HoloLens (and Skype is already available on HoloLens) so we’ll just have to wait and see if anything gets announced at Build for Teams.

So, what would that look / feel like? Well, it would mark the start of HoloLens being used more for general office productivity and communications, where it could have real appeal. For remote workers especially it might be able to offer a more immersive collaboration experience with co-workers. I don’t see it being quite so useful for the text-based elements of Teams such as the Chat and Activity, but that will probably depend on how it’s presented in HoloLens – information consumption of boring textual information is a problem that needs to be solved for all Augmented Reality / Mixed Reality devices. I suppose that you could take it to its ultimate conclusion and say that with HoloLens I could do away with monitors and just read everything via HoloLens, giving me the freedom to not be tethered to a desk or have to carry a laptop around. HoloLens isn’t going to be right for every office application, but it could certainly make a big difference in group collaboration and communication, which is where Teams excels.

I’ll get more excited if Teams suddenly starts having a transparent background, which is another Project Neon giveaway.  Build 2017 is in 2 days time so here’s hoping for good news!