Home » Everything Else » TechSmith Camtasia 2021 now available: and it’s still my go-to for video production

Disclaimer: TechSmith have kindly provided me with a single-user license key for Camtasia, in order that I can continue to provide videos to the community.

I’ve been using Camtasia for as long as I’ve been producing videos. I think my first Camtasia-produced video is this one: Creating a UCMA Application & Application Endpoint in December 2012, nearly 10 years ago!

I’ve tried using other video production software in that time, most recently dabbling with DaVinci. However, I keep coming back to Camtasia for my videos for a few reasons:

Camtasia 2021 has just been released, meaning that if creating more videos is on your 2021 “to do” list then it could be a good time to get started. Also: if you thought Camtasia is just for screen-recording then you definately need to investigate it further! 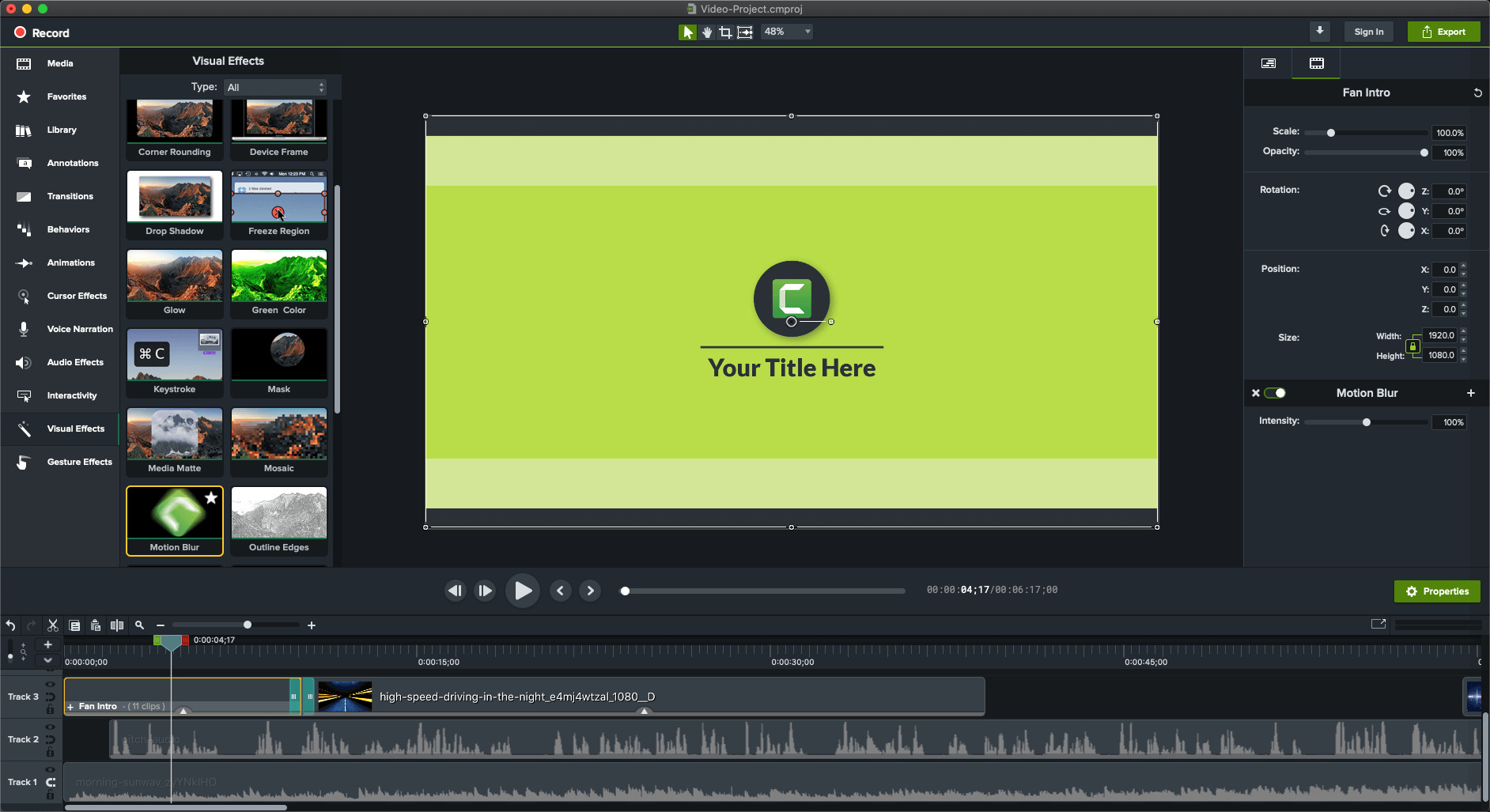 This release comes with some new features of interest. I haven’t listed them all, but here are the ones that stood out for me:

By the way, if you want a much more comprehensive review of new features in Camtasia 2021 from someone who has really dug into this new version, check out Cristian’s blog post: What’s new in Camtasia 2021: All the new features, functions and improvements: Graphicious: Web design, graphics, branding.

I’m excited to try out some of these new features. I’m overdue creating another video and it’s on my 411 for May, so I should get a chance to use them for that.

If you’re looking to get started creating videos (and it’s not as hard as you think!), or you’re a long-time Camtasia user looking for a productivity boost, check out Camtasia 2021 today. There’s also a tutorial site of free training videos: which is value to anyone who isn’t already a Camtasia Expert – including me, I’ve already used a few of this videos this week!