There’s a fix for the fix 😉

If you’re a Windows XP Pro or Windows Server 2003 user and have applied the March 2013 cumulative update for Lync Client 2010, you may receive an error when you try and start the Lync client:

“The parameter is incorrect”

By the way, and not at all related, but this is a really good book: 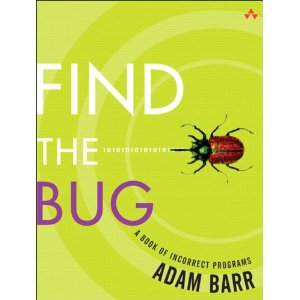 WebDev.Webserver – Unable to start debugging on the web server. The web server could not find the requested resource.